The mission (which involved alliance contractors Aaron Rail, Robinsons/FRG Group, and TXM and its partner company, E. Tupling and Son) saw a convoy team of six drivers deliver supplies to the Polish city of Przemysl, just 10km from the border. From there, the essential items will be distributed to refugees and frontline personnel.

Two vans left Aaron Rail’s Stockport headquarters on Sunday 6 November for a 2917.6-mile round trip, catching a ferry from Dover to Calais and travelling through Belgium, the Netherlands, Germany and Poland. Amongst the drivers was Aaron Rail employee Roland Rowark, who also helped to load and unload vehicles.

Aaron Rail and Aaron Guard’s involvement in the charity mission was coordinated by Aaron Rail Managing Director Dave Barnett. While the TRU West Alliance had initially planned to collect and send supplies to Ukraine, Aaron Rail was able to provide two vans, ensuring that donations could be driven there directly. It also covered the cost of fuel, ferry crossings, and food for the convoy team.

Dave commented: “We wanted to show our support for Ukraine, and I’m incredibly proud of our team, who worked hard to collect, organise and deliver these essential supplies. I also want to thank the suppliers who so generously donated items.”

In a message to Dave, the delivery’s Ukrainian organiser wished the Aaron team a “safe and happy journey home”, adding that Ukraine had “forever fallen in love with the British people.”

The mission was a considerable undertaking, and the team worked tirelessly to collect donations, ensure that the fleet was compliant with border legislation, arrange ferries and accommodation, load and offload supplies, and tie in with contacts in Poland and Ukraine.

TRU West Alliance member Lee Blissett helped to deliver the donated goods, commenting: “It certainly has been an extremely challenging yet emotional four days, but an amazing experience. The effort, determination, teamwork and persistence from the convoy team was exemplary.”

In the six months following Russia’s invasion of Ukraine, 13 million people were forced to leave their homes, and the Red Cross estimated that 18 million would need humanitarian aid. Aaron Rail and Aaron Guard hope that their donations will go some way to meeting the basic needs of those living and working in Ukraine today.

Part of the wider Aaron Engineering Group, Aaron Rail strives to support communities, both local and overseas. Earlier this year, it signed the Armed Forces Covenant, and has also helped Fijian soldiers to access job opportunities in the rail industry. 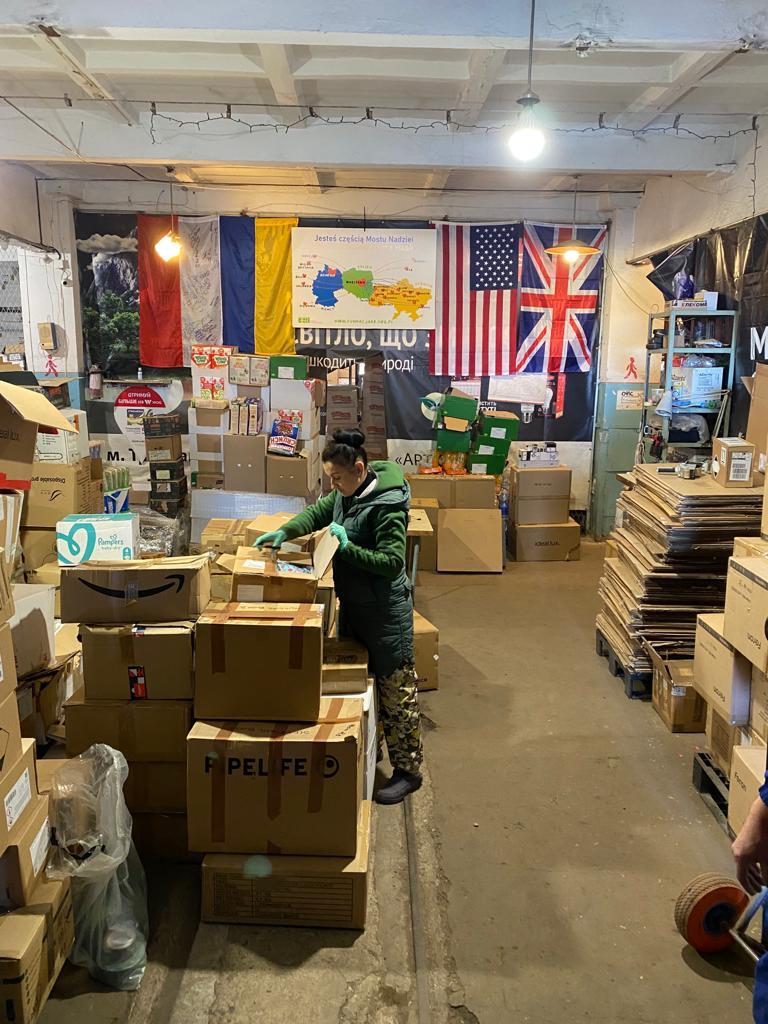 The Aaron Group of Companies

Aaron Fire and Security is a provider of specialist security alert and protection systems.
Read more

Our specialist services division is headed up by John Scowen who has over 35 years in the industry.
Read more 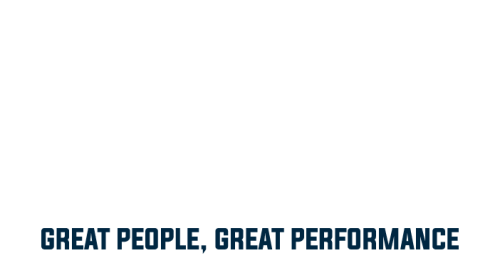